To share your memory on the wall of Loretta Stacey , sign in using one of the following options:

To send flowers to the family or plant a tree in memory of Loretta Broadbent Stacey , please visit our Heartfelt Sympathies Store.

Receive notifications about information and event scheduling for Loretta

We encourage you to share your most beloved memories of Loretta here, so that the family and other loved ones can always see it. You can upload cherished photographs, or share your favorite stories, and can even comment on those shared by others.

Linda and Mark Patrick, Sandy and Mark Morgan; Lars and Schuyler; Ariel an, and other have sent flowers to the family of Loretta Broadbent Stacey .
Show you care by sending flowers

Posted Dec 07, 2019 at 03:33pm
My thoughts and prayers go out to the Broadbent family. She was a gem, loved her very much, great boss lady too. I have known Loretta for many years and went to school with her children.
Comment Share
Share via:
DD

Posted Dec 06, 2019 at 09:41pm
Ms Loretta Stacey was a wonderful, loving, giving lady. I worked with her at Jostens 😪
Sympathy and Prayers for the family. 🙏🏻
Dannie Darnell
Comment Share
Share via:
LP

Linda and Mark Patrick purchased flowers and planted a memorial tree for the family of Loretta Stacey . Send Flowers

Sandy and Mark Morgan; Lars and Schuyler; Ariel an

Sandy and Mark Morgan; Lars and Schuyler; Ariel an purchased flowers for the family of Loretta Stacey . Send Flowers

Posted Dec 05, 2019 at 04:22pm
Please accept our most heartfelt sympathies for your loss... Our thoughts are with you and your family during this difficult time.

The Patrick Siblings & Spouses purchased the Large Basket Garden and planted a memorial tree for the family of Loretta Stacey . Send Flowers 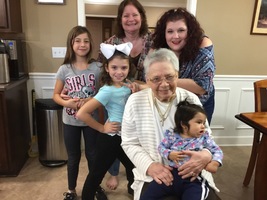 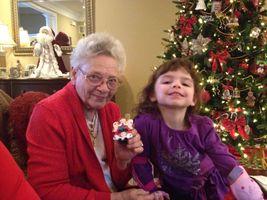 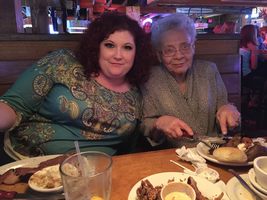 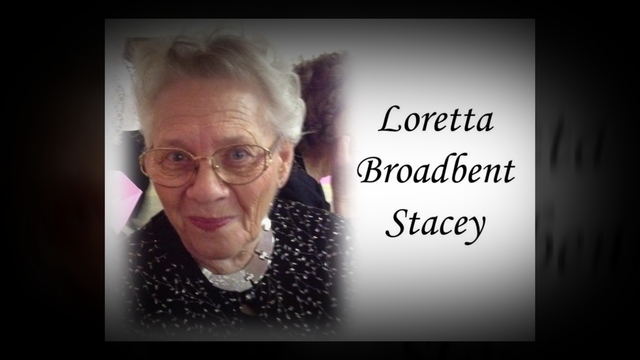