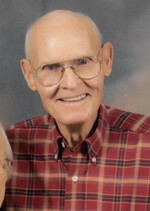 Walter entered into this life on January 11, 1927, to the late Percy and Etha Tuberville Eads in Palmyra, TN. He retired after many years in the Tobacco industry. He was a Veteran of the U.S. Army.

Family and Friends will serve as pallbearers.