To share your memory on the wall of Virginia Crawford, sign in using one of the following options:

To send flowers to the family or plant a tree in memory of Virginia Lee Crawford, please visit our Heartfelt Sympathies Store.

Receive notifications about information and event scheduling for Virginia

We encourage you to share your most beloved memories of Virginia here, so that the family and other loved ones can always see it. You can upload cherished photographs, or share your favorite stories, and can even comment on those shared by others.

Posted Aug 13, 2019 at 09:53pm
To Janice and family, I pray for peace and comfort during this difficult time. Ms. Virginia was such a kind and sweet lady. Jan Berg
Comment Share
Share via:
OF

Posted Jul 14, 2019 at 07:05pm
Please accept my most sincere sympathy for the death of your loved one. We can find comfort in the word of God because it assures us that "there is going to be a resurrection" (Acts 24:15).  God promises to give life back to millions of people who have died, and he desires to do so very soon.

We know this from what a servant of God from the past, Job, asked God: “If a man dies, can he live again?  I will wait all the days of my compulsory service (death) until my relief comes.   You (Jehovah) will call, and I (Job) will answer you. You will long for the work of your hands." (Job 14:14, 15) God is longing to give life back to those who have died.

Perhaps these words do not calm your pain but we are certain that God will resurrect all those who demonstrate faith in the sacrifice of His son, Jesus Christ. Reflecting on the divine promises found in the Bible will give you the hope and strength to keep going until all of God’s promises are fulfilled.  May these words bring you and your family much comfort from Jehovah God, the God of all comfort (2 Corinthians 1: 3, 4). 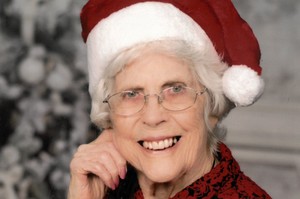 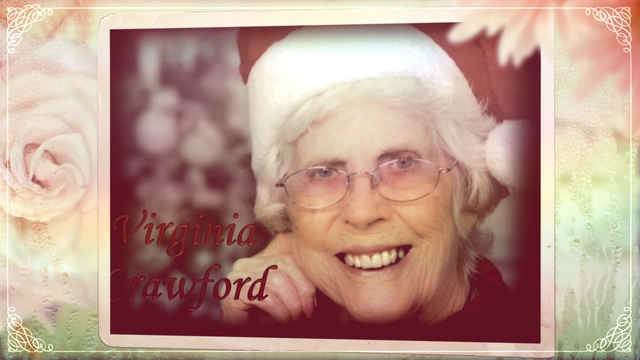