To share your memory on the wall of Staton Shelby, sign in using one of the following options:

Provide comfort for the family of Staton Shelby with a meaningful gesture of sympathy.

A Celebration of Life will be held at 11 a.m. on Tuesday, February 18, 2020, at McReynolds-Nave & Larson Funeral Home with Bro. Philip Hinton officiating. Burial will follow at Dotsonville Church of Christ Cemetery. Visitation will be held from 4-7 p.m. on Monday, February 17, 2020, and again from 9:30 a.m. until the hour of service on Tuesday at the funeral home.

Rex was born on January 26, 1923, to the late William Henry and Nannie Evans Shelby in Montgomery County, TN. He served in WWII as a medic in Verdun and Paris, France for 1 ½ year, then again in England for two years. After serving, he began his career in the Postal Service where he served as Woodlawn’s Postmaster for 39 years from 1947 until 1986. Rex was a member of UMPA United Postmasters and Managers of America. He also was the Charter Member of Lylewood Christian Camp. Rex enjoyed farming and being a member of the Dotsonville Church of Christ.

The family would like to thank Patty Peck for being such a loyal friend and caretaker to Rex.

In lieu of flowers, memorial contributions may be made to Dotsonville Church of Christ.

To send flowers to the family or plant a tree in memory of Staton Rex Shelby, please visit our Heartfelt Sympathies Store.

Receive notifications about information and event scheduling for Staton

We encourage you to share your most beloved memories of Staton here, so that the family and other loved ones can always see it. You can upload cherished photographs, or share your favorite stories, and can even comment on those shared by others. 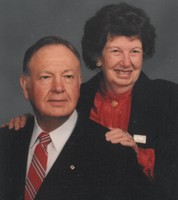 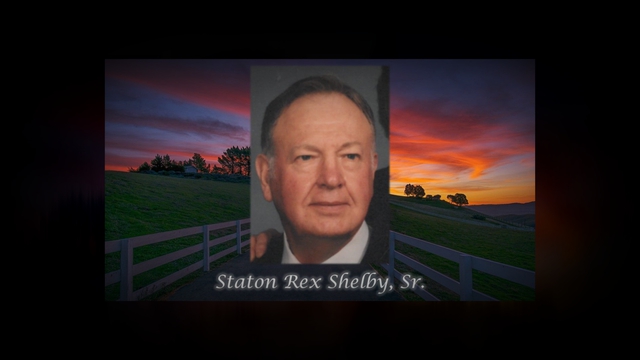