To share your memory on the wall of Robert Sosebee, sign in using one of the following options:

Provide comfort for the family by sending flowers or planting a tree in memory of Robert Sosebee.

Provide comfort for the family of Robert Sosebee with a meaningful gesture of sympathy.

ASHLAND CITY, TENNESSEE – Robert Eugene Sosebee, died April 7, 2020 at 85 years old. Robert was a wonderful man, loved by all who knew him.

Robert was born May 6, 1934 in Manchester, Georgia to Ralph Ellis Sosebee, Sr. and Jessie Mae... Read More
ASHLAND CITY, TENNESSEE – Robert Eugene Sosebee, died April 7, 2020 at 85 years old. Robert was a wonderful man, loved by all who knew him.

Robert was born May 6, 1934 in Manchester, Georgia to Ralph Ellis Sosebee, Sr. and Jessie Mae Hudson Sosebee. He grew up and lived in Manchester and graduated from Manchester High School in the high school’s first Senior Class in 1952 and married his high school sweetheart, Joanne Steward Sosebee on November 29 of that same year. They celebrated 67 years of marriage last November and loved and cared for each other through many trials and remained devoted to each other always.

Robert completed a 4 year apprenticeship program in electronics with Lockheed Aircraft Corporation, and then worked for Lear Siegler Incorporated for several years, helping to train military employees in New York, North Carolina and Florida on electronic guidance systems before returning to Marietta, Georgia where he worked as an electronics supervisor for Lockheed for many years. On February 4, 1974 he and a friend started and co-owned Cobb Rental Service in Marietta, Georgia until 1989. Upon retirement, he and Joanne moved to Christian City in Union City, Georgia until 2016 when they moved to Tennessee.

Robert is preceded in death by his brother, Ralph Sosebee, Jr., and his sister Patsy Sosebee Mathuss. He is survived by his wife, Joanne, and his children, Robin Dale (Teresa) Sosebee and Ginger Lynn Sosebee (Chuck) Gaines, along with four grandchildren and seven great-grandchildren.

Robert was a faithful member of many churches during his lifetime including twenty years at both LaBelle Heights Baptist Church in Marietta, Georgia, and Liberty Baptist Church in Fayetteville Georgia. He served as a deacon and Sunday School teacher in both churches. Most recently, he and Joanne attended Pleasant View Community Church in Pleasant View, Tennessee.

Robert was a peacemaker and had a way of making every person feel loved, accepted and special. He also had a great sense of humor and a quick wit. Robert loved and excelled at many sports throughout his life. He was named Most Athletic (and Best Looking) in his senior class and lettered in baseball, football, and basketball throughout high school. He was ranked #2 in the state in tennis. He enjoyed playing golf regularly into his late 70’s.

There will be a memorial service with a date yet to be determined. Memorial contributions may be made to the Georgia Baptist Children’s Home or St. Jude’s Children’s Hospital.

Receive notifications about information and event scheduling for Robert

Print
Services will be held at a later date. 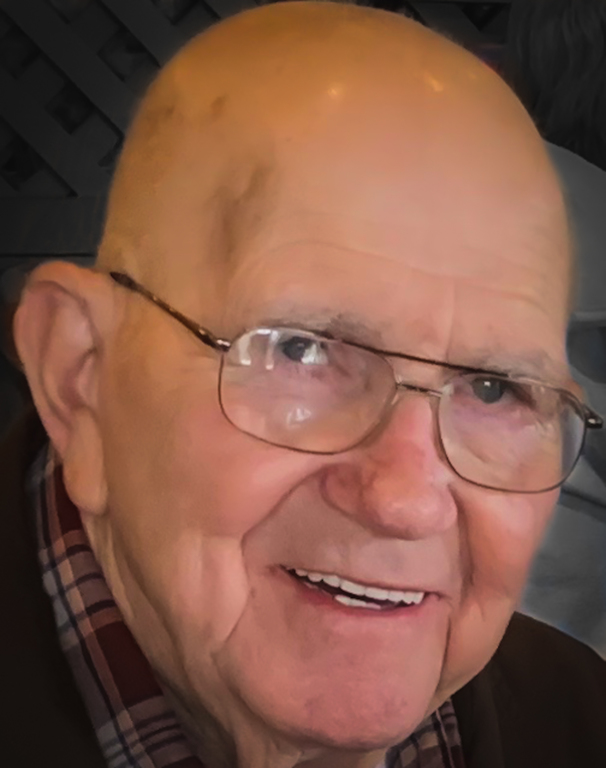 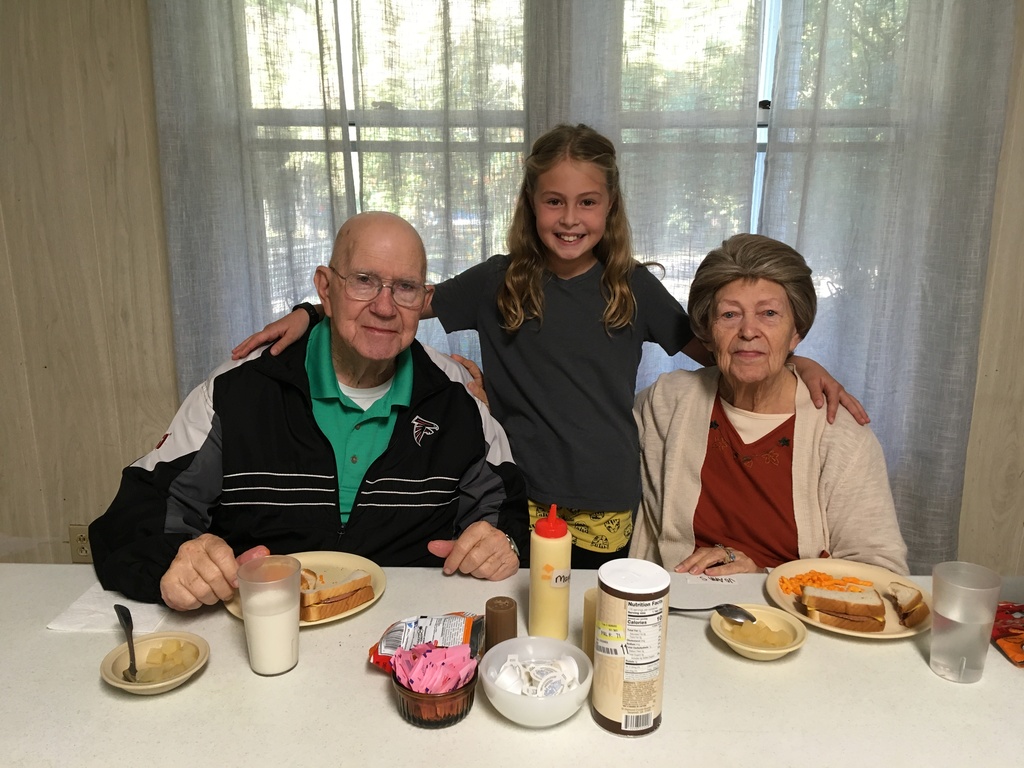 Honor the life of Robert Sosebee by planting a memorial tree.
Plant a Tree in Memory of Robert
Planted in the area of greatest need

We encourage you to share your most beloved memories of Robert here, so that the family and other loved ones can always see it. You can upload cherished photographs, or share your favorite stories, and can even comment on those shared by others.