To share your memory on the wall of MAJ (Ret.) John Marzahl, sign in using one of the following options:

Provide comfort for the family by sending flowers or planting a tree in memory of MAJ (Ret.) John Marzahl

Provide comfort for the family by sending flowers or planting a tree in memory of MAJ (Ret.) John Marzahl

After a brave battle with brain cancer John went home to be with the lord on January 17, 2020.

He was preceded in death by his father, Leroy Marzahl, Sr.

He is survived by his loving w... Read More
MAJ (Ret.) John Marzahl

After a brave battle with brain cancer John went home to be with the lord on January 17, 2020.

He was preceded in death by his father, Leroy Marzahl, Sr.

John retired from the U.S. Army where he served in the Gulf War and earned the Bronze Star Medal. John was a member of First Baptist Church of Clarksville.

A Celebration of Life will be held at 11 a.m. on Thursday, January 23, 2020 at McReynolds-Nave & Larson Funeral Home with Doyle Rust officiating. Burial will follow at Kentucky Veterans Cemetery West with military honors.

The family will receive friends from 4-7 p.m. on Wednesday and from 10 a.m. until the hour of service on Thursday at the funeral home.

The family would like to extend a special thanks to Tennessee State Veterans Home for the loving and compassionate care they provided.

In lieu of flowers donations may be made to Mission Voice Network India Ministries at P.O. Box 3337 Clarksville, TN 37043.

Condolences may be made at www.Navefuneralhomes.com
Read Less

To send flowers to the family or plant a tree in memory of MAJ (Ret.) John Ralph Marzahl, please visit our Heartfelt Sympathies Store.

We encourage you to share your most beloved memories of MAJ (Ret.) John here, so that the family and other loved ones can always see it. You can upload cherished photographs, or share your favorite stories, and can even comment on those shared by others.

Posted Jan 26, 2020 at 08:01pm
So sorry to hear of John's passing. I served with John from 1987 to 1989 during our initial training in the Army. He was an interesting guy and a good friend. I came across the below photo last week as I was sorting through all of my photos and documents after my recent retirement from the Army. The photo is of John in 1989 in Monterey, California. My condolences to his family and friends. ~ Scott Applegate 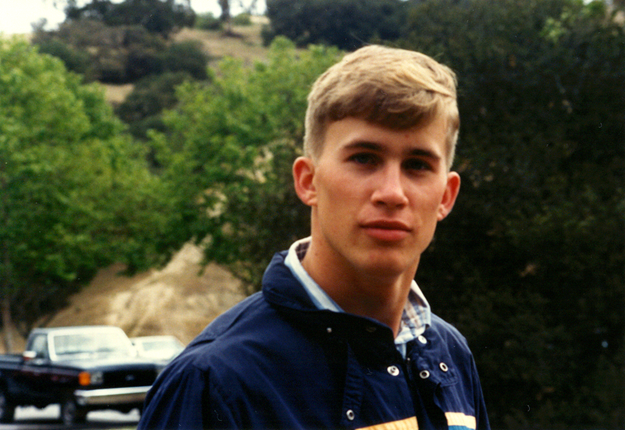 Posted Jan 21, 2020 at 08:27pm
I am very sorry to hear that John passed. You and your family are in my prayers during this difficult time. I would like to leave you with two quotes. The first one is from Dr. Elisabeth Kubler-Ross, "Those who learned to know death, rather to fear and fight it, become our teachers about life. " The second quote is "When you speak of John speak not with tears for thoughts of him should not be sad. Let memories of the times you shared give you comfort for his life was rich because of you." - Author Unknown 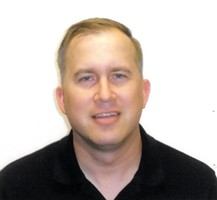 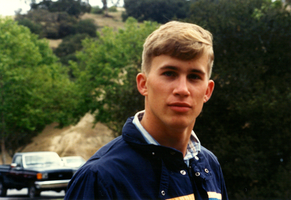 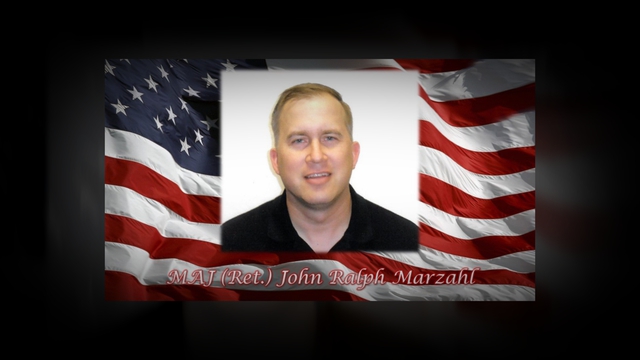