To share your memory on the wall of James Powers, sign in using one of the following options:

Provide comfort for the family of James Powers with a meaningful gesture of sympathy. 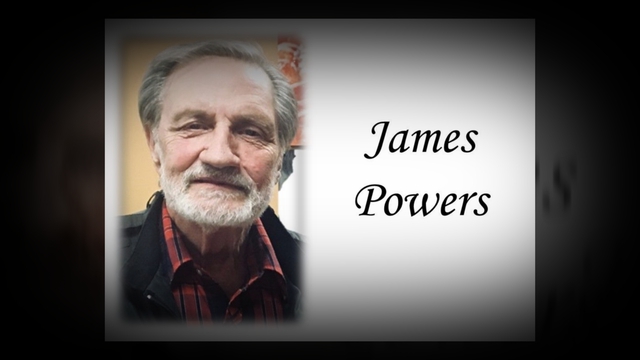 We encourage you to share any memorable photos or stories about James. All tributes placed on and purchased through this memorial website will remain on in perpetuity for generations.

You were one of the kindest men I have ever met in my lifetime. You always had a smile on your face and made me feel like part of the family, I sure will miss you.
Comment | Share Posted Nov 02, 2019 at 11:47am via Condolence
VS

James Powers worked at TVA with my husband, Sam Smith. Sam has many fond memories of James. His daughter, Vicki, has been a dear friend to me for many years. Sending my condolences to the Powers family! May our Lord and Savior comfort them and give them peace during this difficult loss.
Comment | Share Posted Nov 01, 2019 at 04:53pm via Condolence
M

Jim was a great mentor, supervisor and friend to me in my early TVA Cumberland career... I have cherished memories of our work together and the fun times of the every day lab life of our job...May The Almighty comfort and sustain the Powers family and all the bereaved during this time ... Rest In Peace Jim .... In Jesus name 🙏
In memoriam
Marty & Lisa GRASTY
Comment | Share Posted Oct 24, 2019 at 04:03pm via Condolence