To share your memory on the wall of Jack Pickard, Sr., sign in using one of the following options:

Provide comfort for the family by sending flowers or planting a tree in memory of Jack Pickard, Sr..

Provide comfort for the family of Jack Pickard, Sr. with a meaningful gesture of sympathy.

Jack Allen Pickard, Sr. departed this world af­ter a lengthy illness on June 3, 2019 at Tennova Healthcare in Clarks­ville, TN. Jack was born on November 4, 1939 in Tipton County, TN to Edward Alexander {Ned} and Anna Delancey Pick­ard. Jack grew up enjoy­ing farming in the Gilt Edge community and developed into a stellar athlete, playing football, basketball and baseball for Munford High School. Jack served in the US Army and often spoke of his experiences in New Jersey and Africa. After his time in the service,Jack studied drafting and began what would become a long and successful career as a builder. He designed and built homes, churches, housing developments and the largest freshwater marina in the United States. A legacy of his work is visible across West Tennessee, especially in the communities surrounding Adamsville and Pickwick Dam. He was a devoted member of the United Methodist Church and for many years enjoyed singing in the choir. Jack is preceded in death by his parents and eldest brother Buford Nolan {Buck} Pickard. He is survived by his wife, Pamela Fletchall Pickard, daughters Patricia Lynn Ellis (Rick), Paige Carter Eisemann (Michael) and son Jack Pickard, Jr. as well as siblings John Ed­ward {Buddy} Pickard (Virginia), Deanie Pickard Yarbrough (David), Brenda Kay Pickard Chunn, and a host of nieces and nephews. He leaves grand­children Nicholas Allen Pickard, Noah Alexander Pickard, and Amy Caroline Eisemann.

Visitation will be held at McReynolds Nave & Larson Funeral Home from 1-3PM on Wednes­day, June 5 with service immediately following at 3PM. Family and friends are invited to enjoy fellowship with the family at Pam & Jack’s home following the service.

In lieu of flowers, the family asks that donations be made to the national Alzheimer’s Association, Tennessee headquarters.

To send flowers to the family or plant a tree in memory of Jack Allen Pickard, Sr., please visit our Heartfelt Sympathies Store.
Read Less

Receive notifications about information and event scheduling for Jack 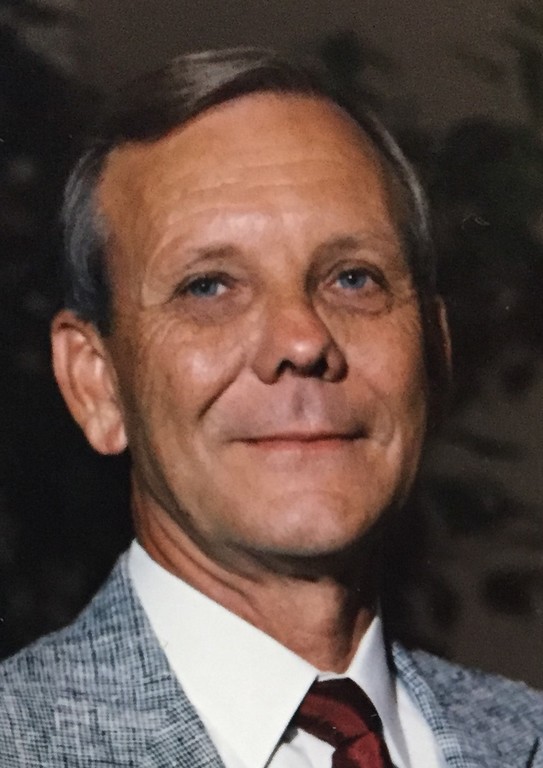 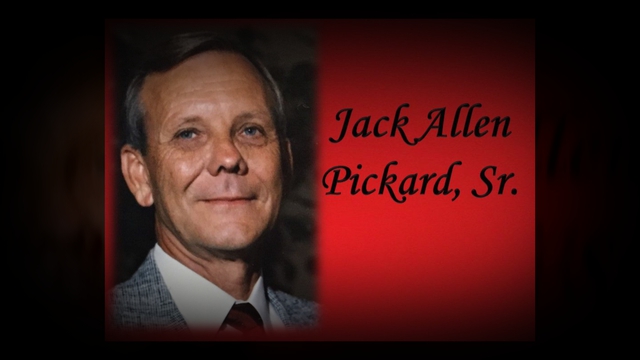 We encourage you to share any memorable photos or stories about Jack. All tributes placed on and purchased through this memorial website will remain on in perpetuity for generations.

Our thoughts and prayers are with you all. God bless you. Andy and Dana Chadwick
Comment | Share Posted Jun 06, 2019 at 12:06pm via Condolence