To share your memory on the wall of Homer Salyer, sign in using one of the following options:

Your condolence has been posted successfully

Provide comfort for the family by sending flowers or planting a tree in memory of Homer Salyer.

Provide comfort for the family of Homer Salyer with a meaningful gesture of sympathy.

Homer T Salyer, age 93, of Clarksville, passed away on May 17, 2019 at NorthCrest Medical Center.

A Memorial Service will be held at 3 p.m. Wednesday, May 22, 2019 at the chapel of McReynolds-Nave & Larson Funeral Home with Reverend Cyn... Read More
Homer T Salyer, age 93, of Clarksville, passed away on May 17, 2019 at NorthCrest Medical Center.

A Memorial Service will be held at 3 p.m. Wednesday, May 22, 2019 at the chapel of McReynolds-Nave & Larson Funeral Home with Reverend Cynthia Pitts officiating.

The Salyer family will receive friends Wednesday, from 1 p.m. until the hour of service.

Homer entered into this life on November 10, 1925, in Mayview, MO. He is preceded in death by his parents, Flossie Cordelia and Homer Thomas Salyer, and seven siblings. Homer served in the U.S. Navy for 26 years during which time he was sent to the South Pacific in World War II. Homer retired from the Clarksville Naval Base at Fort Campbell, Kentucky. After retirement, he worked at Trane for 14 years. Homer and Beverly attended Church at the Tennessee State Veterans Home.

Homer and Beverly were the very first residents at the Clarksville TN State Veterans Home. The family would like to thank their staff for the excellent care they have provided.

To send flowers to the family or plant a tree in memory of Homer T Salyer, please visit our Heartfelt Sympathies Store.
Read Less

Receive notifications about information and event scheduling for Homer 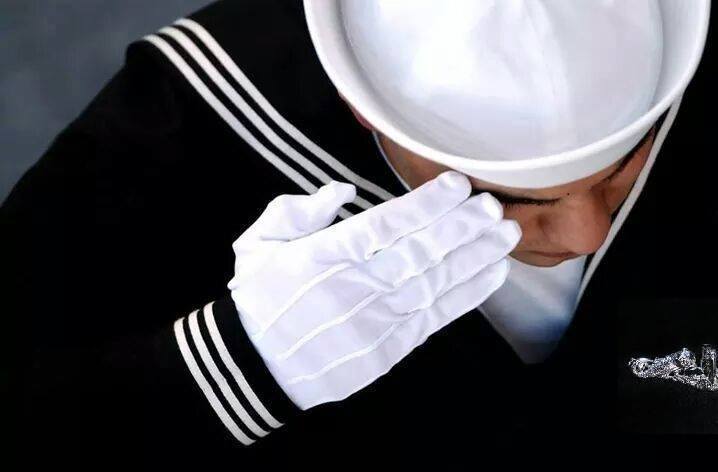 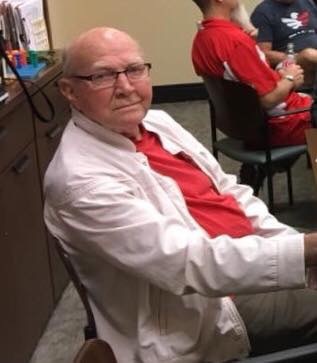 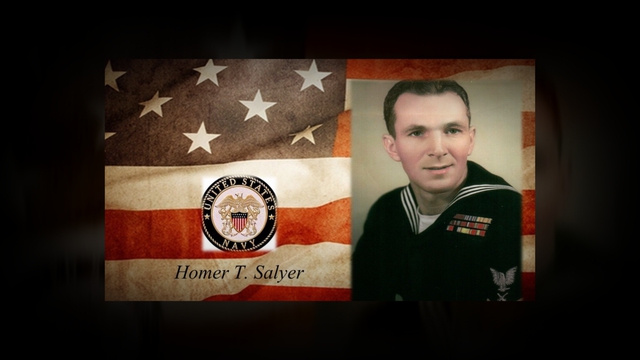 We encourage you to share any memorable photos or stories about Homer. All tributes placed on and purchased through this memorial website will remain on in perpetuity for generations.

The Youth of Bethel Cumberland Presbyterian Church sent flowers to the family of Homer T Salyer.
Show you care by sending flowers
Hand delivered by a local florist

The Youth of Bethel Cumberland Presbyterian Church sent flowers to the family of Homer T Salyer.
Show you care by sending flowers
Hand delivered by a local florist
PJ

We’re sorry for your loss.
Keeping your family in our prayers.

This will leave a hole in our hearts. Homer and Ms Beverly are the hilight of my week playing dominos on Wednesday.
Comment | Share Posted May 21, 2019 at 09:12pm via Condolence
B

To all the Salyer family..never met your dad, G'dad, GG'dad but I'm sure he was a wonderful person to have known..loved the video, brought back memories of the Salyer family I knew from years past..(Cumberland Presbyterian, Clarksville)
Prayers go out to all the family and friends.
Ben Major,
Mesa, AZ
Comment | Share Posted May 21, 2019 at 08:03pm via Condolence
DP

Wanted to say how sorry I am for your lose. Homer was a great person for the short time I knew him. My dad and him became great friends in the VA Nursing home here in Clarksville. They were the first clients to move into the home. Sorry again for you lose he will be missed greatly.

I Remember when the Veterans home first opened me and my hubby hosted a game night with Team RWB and of course Homer and his wife played dominos it was a small group as they were still trying to get all the approvals to have more people. They are such a sweet couple and we will truly miss him. I’m so glad that he knows the Lord and that we will see him again in Heaven!!!
Comment | Share Posted May 20, 2019 at 11:14pm via Condolence