To share your memory on the wall of Dorothy Farley, sign in using one of the following options:

Print
Dorothy Ann Farley, 68, daughter of the late Cecil “Buck” Jenkins and Gertie Mae Tigart Jenkins, went to be home with the Lord on March 1, 2020.

A Celebration of Life will be held on Wednesday, March 4, 2020 at 11 a.m. at McReynold... Read More
Dorothy Ann Farley, 68, daughter of the late Cecil “Buck” Jenkins and Gertie Mae Tigart Jenkins, went to be home with the Lord on March 1, 2020.

A Celebration of Life will be held on Wednesday, March 4, 2020 at 11 a.m. at McReynolds-Nave & Larson Funeral Home with Charley Spears officiating. Burial will follow at Riverview Cemetery.

Visitation will be Tuesday, March 3, 2020 from 4 to 7 p.m. and again on Wednesday from 9 a.m. until the hour of service at the funeral home.

In addition to her parents she is also preceded in death by her husband, Landon Clay Farley; brothers, David and Marvin Jenkins; sister, Sandra Thompson, and step-son, Brian Kelley (Patti) Farley.

To send flowers to the family or plant a tree in memory of Dorothy Ann Farley, please visit our Heartfelt Sympathies Store.

We encourage you to share your most beloved memories of Dorothy here, so that the family and other loved ones can always see it. You can upload cherished photographs, or share your favorite stories, and can even comment on those shared by others.

MTL Wood and Supply Center sent flowers to the family of Dorothy Ann Farley.
Show you care by sending flowers

Posted Mar 04, 2020 at 11:08am
Daniel & Amanda
I am sorry momma will be missed and always loved and remembered. She took me in as one of the family from the start. Never will ladybugs and butterflies have the same meaning. At least shes with Clay now and not worrying herself to pieces anymore

Thabk you so much.
MC 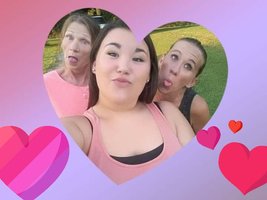 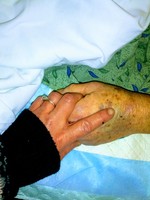 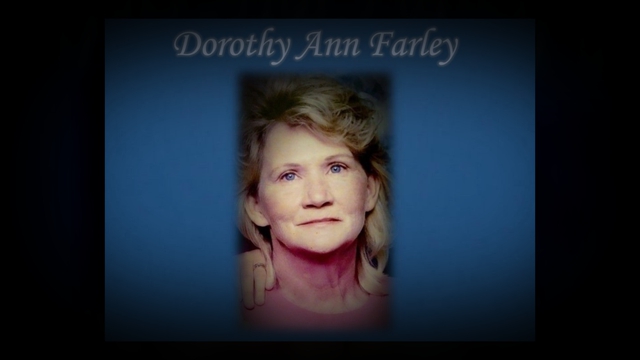