To share your memory on the wall of Dennis Jackson, sign in using one of the following options:

Provide comfort for the family by sending flowers or planting a tree in memory of Dennis Jackson.

Provide comfort for the family of Dennis Jackson with a meaningful gesture of sympathy.

A graveside service will be held at 10 a.m. Tuesday, June 16, 2020 at Smith Cemetery with the Rev. Freddy T. Wyatt officiating.

A graveside service will be held at 10 a.m. Tuesday, June 16, 2020 at Smith Cemetery with the Rev. Freddy T. Wyatt officiating.

Dennis was born June 19, 1965 in Clarksville, Tennessee, son of the late Donald Ray and Shirley Jones Jackson.
Dennis was a truck driver for Bi-County Solid Waste. In addition to his parents he was preceded in death by his sister, Sherry Lynn Wells.

Online condolences may be made at NaveFuneralHomes.com

To send flowers to the family or plant a tree in memory of Dennis Ray Jackson, please visit our Heartfelt Sympathies Store.
Read Less

Receive notifications about information and event scheduling for Dennis 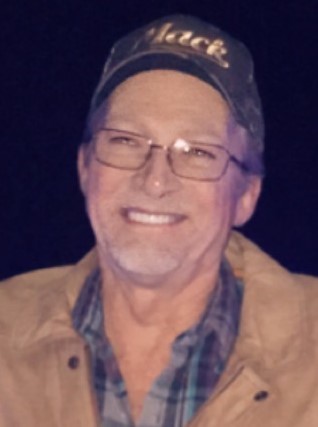 We encourage you to share any memorable photos or stories about Dennis. All tributes placed on and purchased through this memorial website will remain on in perpetuity for generations.

Rest in Peace my Friend, i will see you in due time. It was a journey well lived, no pain on this journey now.

Flowers were purchased for the family of Dennis Jackson.
Order Now | Show All
Comment | Share Posted Jun 13, 2020 at 06:29pm via Floral Arrangements