To share your memory on the wall of David Prete, sign in using one of the following options:

A Memorial Service will be held on Wednesday, June 10, 2020, at 5 p.m. at McReynolds-Nave & Larson Funeral Home. US Army Honors will be rendered. Visitation will be from 3 p.m. until the hour of service at the funeral home.

David entered into this life on April 7, 1969, to Gerard and Yvonne Velasco Prete in Lorain, Ohio. David was an outstanding soldier having served his country a multitude of times in Iraq (2003-2004, 2005-2006) and Afghanistan (2008-2009, 2010-2011). During his time in the military, he was awarded the Bronze Star Medal, Air Medal Meritorious Service (4), Good Conduct, National Defense Service Medal, Global War on Terror, NCO Professional Development Ribbon (3), Overseas Ribbon (5), Combat Action Ribbon.

In addition to his parents he is survived by his wife, Nichole Lynn Prete; biological daughter, Brittany Prete; stepchildren, Malaki Hussien, Amara Hussien, Haven Hussien, and Damian Hussien; sisters, Christy Prete Henderson, Evelyn Prete Bodak. David also leaves behind Makayla and Christopher Dinsmore who he mentored most of his life.

To send flowers to the family or plant a tree in memory of David Michael Prete, please visit our Heartfelt Sympathies Store.

Receive notifications about information and event scheduling for David

We encourage you to share your most beloved memories of David here, so that the family and other loved ones can always see it. You can upload cherished photographs, or share your favorite stories, and can even comment on those shared by others.

The Jarboe Family, Robert and Bev Bettencourt (Auntie), and other have sent flowers to the family of David Michael Prete.
Show you care by sending flowers

The Jarboe Family purchased flowers for the family of David Prete. Send Flowers

Posted Jun 09, 2020 at 09:35pm
My thoughts are with all of Mikeys family during this time. Mikey will always be in our hearts. Wishing you strength and peace during this time.
Comment Share
Share via:
R(

Robert and Bev Bettencourt (Auntie) purchased flowers and planted a memorial tree for the family of David Prete. Send Flowers

Posted Jun 08, 2020 at 11:41am
Please accept our most heartfelt sympathies for the loss of your father.. David was our Brother in Arms and will be missed, Warlords!!!! 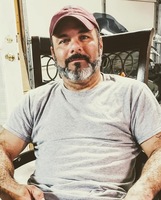 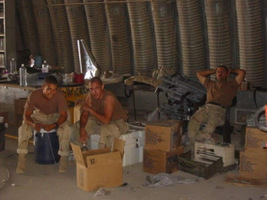 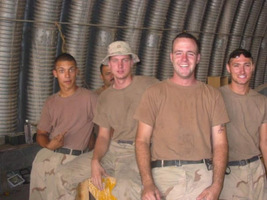 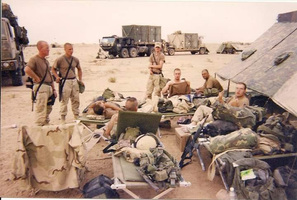