To share your memory on the wall of Dale Ausborn, sign in using one of the following options:

Provide comfort for the family by sending flowers or planting a tree in memory of Dale Ausborn.

Provide comfort for the family of Dale Ausborn with a meaningful gesture of sympathy.

Dale was born on March 23, 1946 in Sac City, Iowa to parents Gerhard Max Wilhelm Christian Ausborn and Marie Loretta Wiegand Ausborn. As a young man, Dale joined the Marine Corps, having served with the 1st Marine Air Wing of the III Marine Expeditionary Force. He also served aboard the USS Forrestal. Later in his military career, Dale shifted branches to the US Army and completed Warrant Officer Candidate School. Dale eventually retired from the Army with the rank of CW3. Following his military career which included active duty status during Vietnam, he went on to work and again retire from the US Dept. of Defense. Dale was a life member of the VFW, the USS Forrestal Association, and the Warrant Officer's Association and was a parishioner of Immaculate Conception Catholic Church.

A Celebration of Life will be held at a later date. Arrangements are in the care of McReynolds-Nave & Larson. In lieu of flowers, memorial doantions may be made to Sarah Cannon Cancer Center. Condolences may be made to Dale's family at NaveFuneralHomes.com.

To send flowers to the family or plant a tree in memory of Dale Gerhard Ausborn, please visit our Heartfelt Sympathies Store.
Read Less

Receive notifications about information and event scheduling for Dale 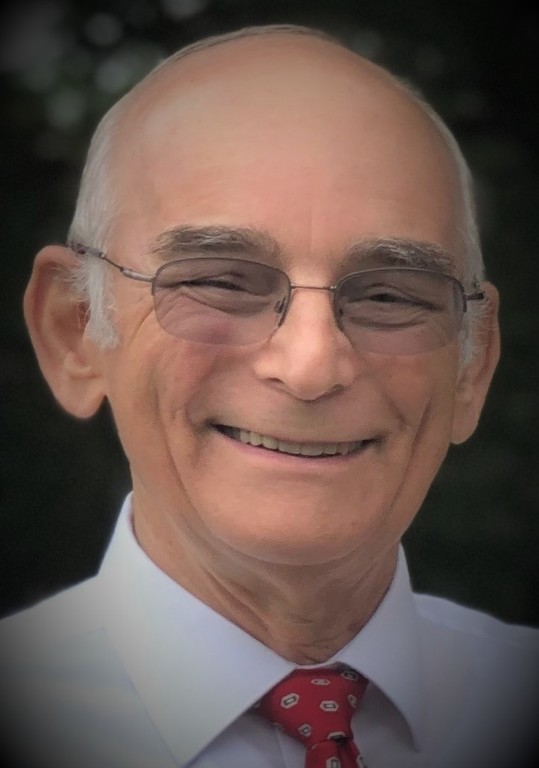 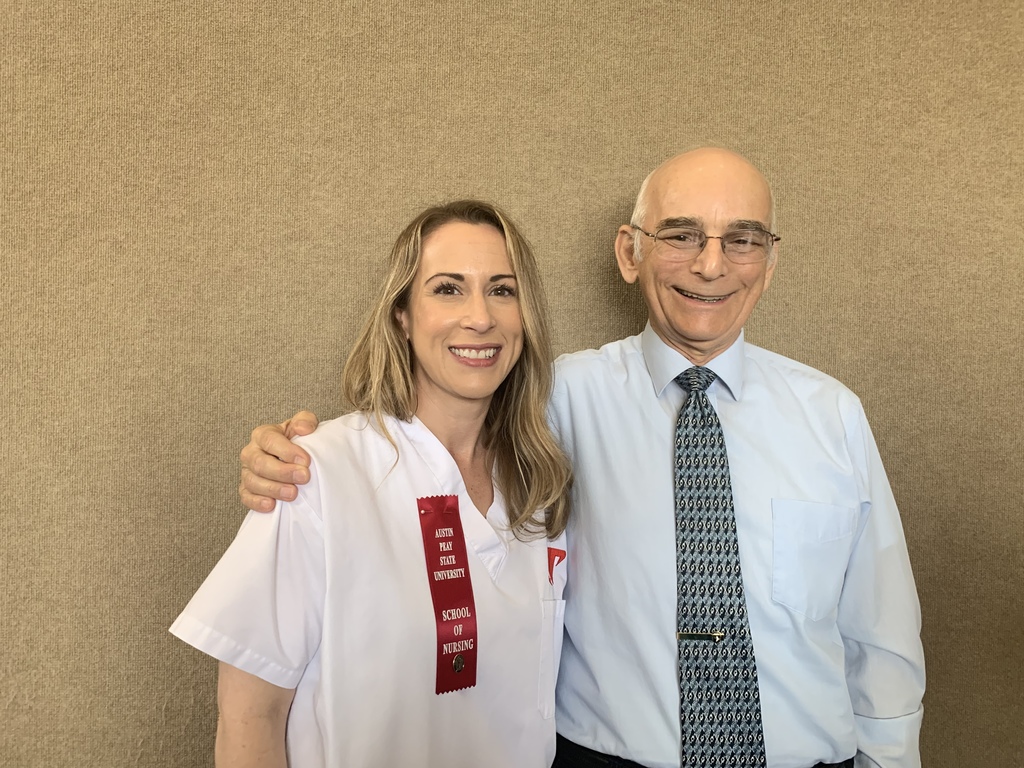 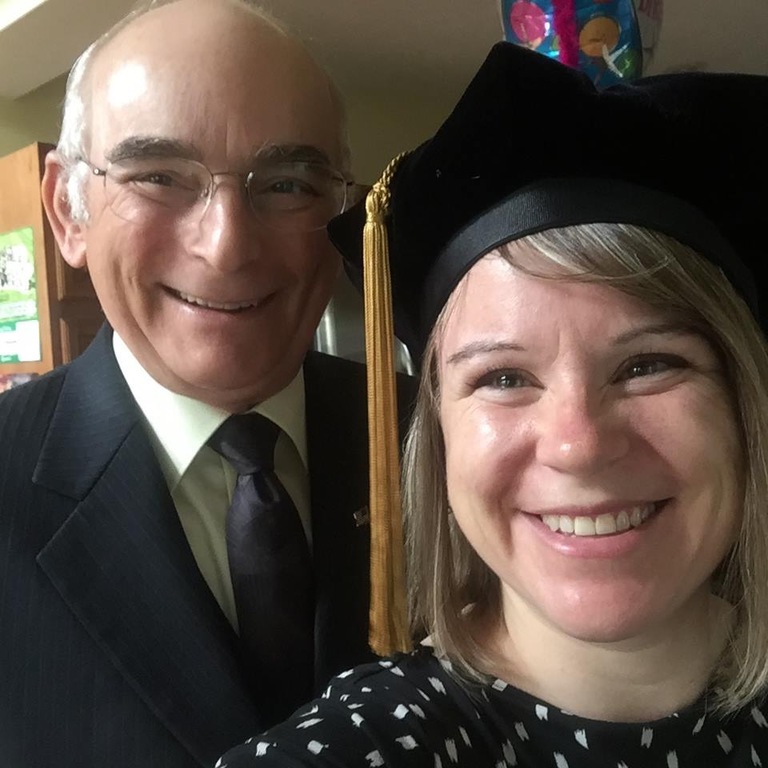 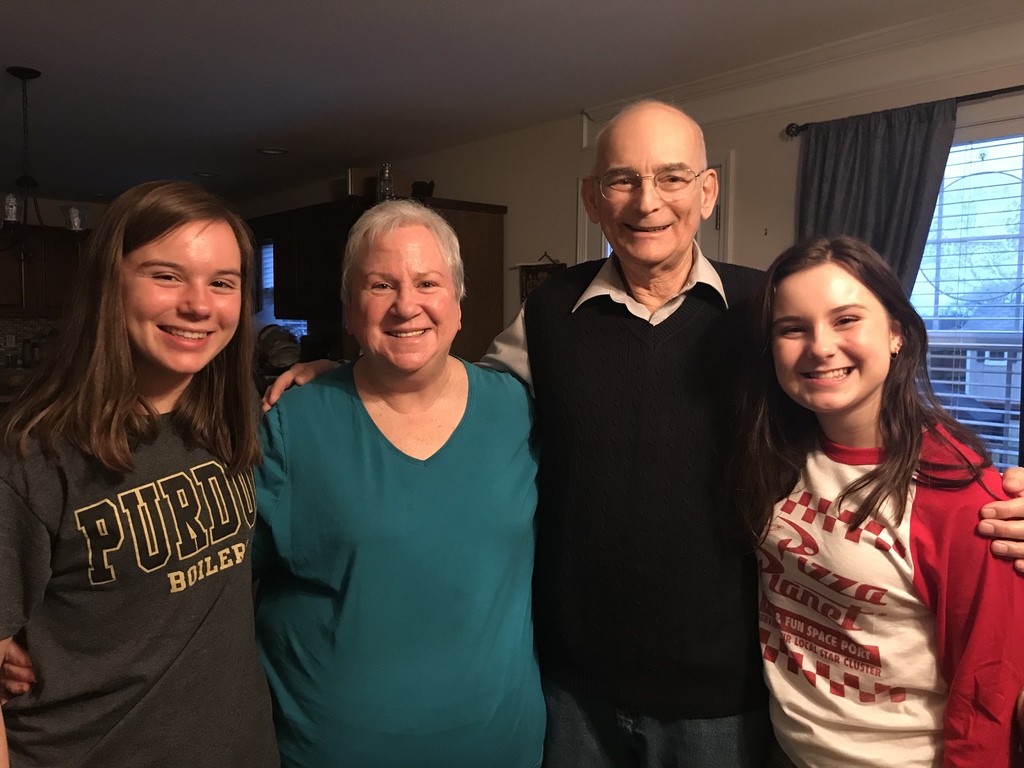 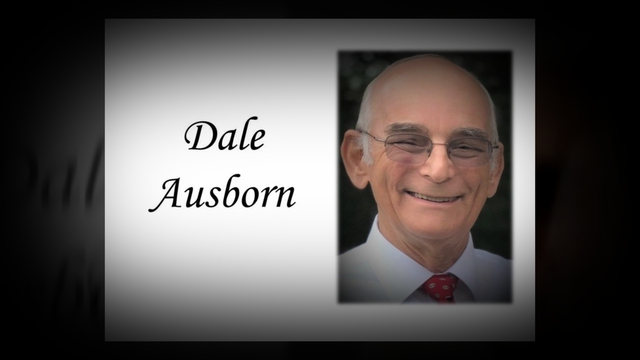 We encourage you to share any memorable photos or stories about Dale. All tributes placed on and purchased through this memorial website will remain on in perpetuity for generations.

Jim Haley, Anrhony and Jennifer ausborn, and other have sent flowers to the family of Dale Gerhard Ausborn.
Show you care by sending flowers
Hand delivered by a local florist

Jim Haley, Anrhony and Jennifer ausborn, and other have sent flowers to the family of Dale Gerhard Ausborn.
Show you care by sending flowers
Hand delivered by a local florist
DT

Will always cherish our time with Dale at Crane. He was a great friend and a great influence in our careers.
Comment | Share Posted Dec 23, 2019 at 10:29am via Condolence
PS

To Sarah, Anna, Rebecca, Jessica and families and Mr. Ausborn: Dale was a special person - a true gentleman loyal to his family and to his country. His sterling reputation preceded him. Much sympathy to Sarah and daughters, Dale's Dad, and all who knew Dale and appreciated him. He will not be forgotten.
Comment | Share Posted Dec 21, 2019 at 08:29am via Condolence
JH

Dale, you will always be remembered as a great man. It was an honor to call you my friend. Sympathy to your family Regards Jim/kim Haley

Deepest condolences to the Ausborn family. I working with Dale during one of his many deployments. He was good with and loved working with the troops. He was a gentle man that spoke of his lovely family often. May he rest in eternal peace.
Comment | Share Posted Dec 20, 2019 at 01:22pm via Condolence
AA

You are in our thoughts and prayers.