To share your memory on the wall of CW2(Ret.) Legree Hairston, sign in using one of the following options:

Provide comfort for the family by sending flowers or planting a tree in memory of CW2(Ret.) Legree Hairston.

Provide comfort for the family of CW2(Ret.) Legree Hairston with a meaningful gesture of sympathy.

To send flowers to the family or plant a tree in memory of CW2(Ret.) Legree Hairston, please visit our Heartfelt Sympathies Store.
Read Less

Receive notifications about information and event scheduling for CW2(Ret.) Legree 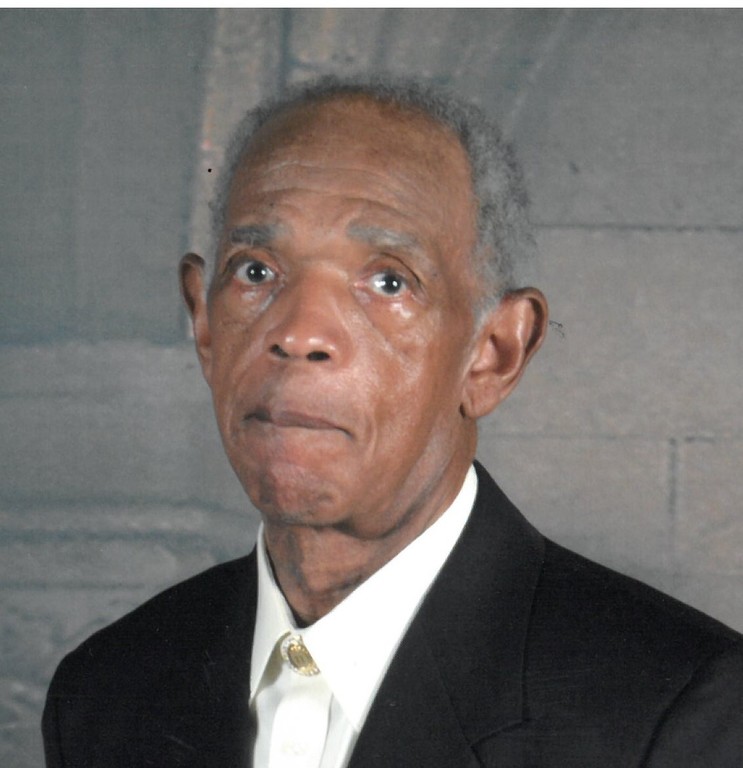 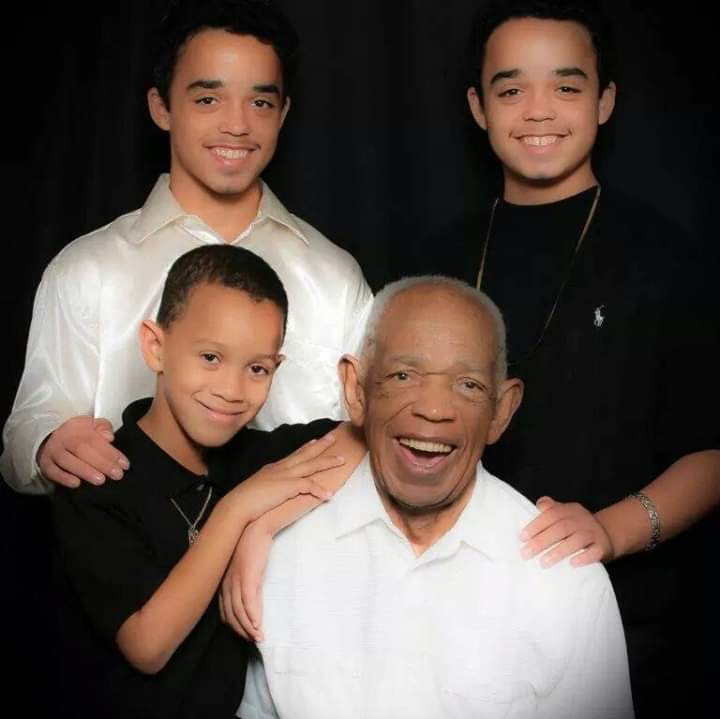 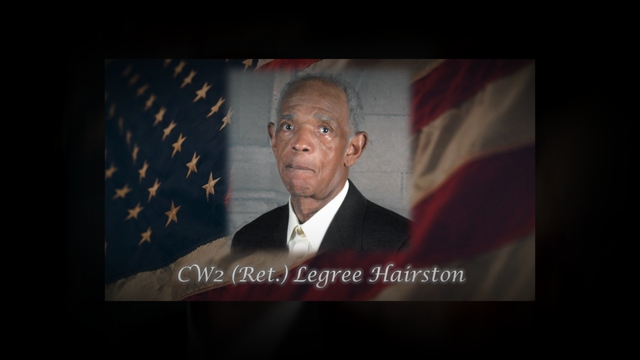 We encourage you to share any memorable photos or stories about CW2(Ret.) Legree. All tributes placed on and purchased through this memorial website will remain on in perpetuity for generations.

The Rocky Mount Rockets, Sister Jaki Augustine & Brother Ed Augustine, and other have sent flowers to the family of CW2(Ret.) Legree Hairston.
Show you care by sending flowers
Hand delivered by a local florist

The Rocky Mount Rockets, Sister Jaki Augustine & Brother Ed Augustine, and other have sent flowers to the family of CW2(Ret.) Legree Hairston.
Show you care by sending flowers
Hand delivered by a local florist
MW

My deepest sympathy for your loss, i truly enjoyed playing cards with Harry, may he play cards with God.
Comment | Share Posted Jan 03, 2020 at 12:04am via Condolence
TR

Praying for strength and comfort for you and your family!

Dear God, thank you for taking care of Uncle Harry for 84 blissful years! He was so kind and generous! Loving others before himself and such a giving man in all ways! It’s very hard to move on from such a loss here on earth but I know heaven opened up those pearly gates and wow, what a celebration of life! As you are in Jesus’ arms, so are we down here in our temporary home! Although you have no more sorrow, pain, suffering and tears, just lots of tears of joy and AMEN-God said, well done, my son! Come hither! I love you so much, Uncle Harry and the days ahead are going to be empty without you sharing it with us! You remain a blessed memory of peace, joy, strong faith, man of God, hope and so much love remain in all our hearts! I will see you again on some brighter day! Until then, love you , Kimmy
Comment | Share Posted Dec 31, 2019 at 08:08am via Condolence
BF

Bro Floyd and FWD purchased flowers and planted a memorial tree for the family of CW2(Ret.) Legree Hairston.
Order Now | Show All
Comment | Share Posted Dec 30, 2019 at 08:41am via Floral Arrangements