To share your memory on the wall of CSM (R) Edward Zeek, sign in using one of the following options:

To send flowers to the family or plant a tree in memory of CSM (R) Edward Zeek, please visit our Heartfelt Sympathies Store.

We encourage you to share your most beloved memories of CSM (R) Edward here, so that the family and other loved ones can always see it. You can upload cherished photographs, or share your favorite stories, and can even comment on those shared by others.

Posted Jul 16, 2020 at 08:48am
Please know that you all are in our thoughts and prayers right now and going forward as you transition into a life without your Husband/Dad/Grandfather. His memory will live on in your hearts and minds forever. He was an amazing man who inspired me to paint concrete statues, as well, after seeing the beautiful job he did on so many. It is very fulfilling. I know that you will grieve for your loss, but also remember to rejoice in his new freedom and wings of our father. God Bless you all. xoxo Chris and Annette (Catalano) Joplin
Comment Share
Share via:
MR

Thank you, Annette, for your kind words. I’m pleased to know you are taking over Daddy’s painting pastime. He’ll appreciate that!
BY

Posted Jul 16, 2020 at 07:11am
My deepest sympathy to the entire Zeek family and friends. May God bless and heal your heavy hearts. 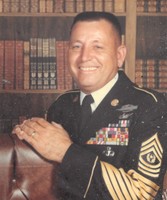 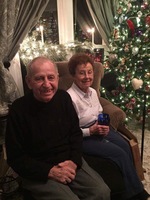 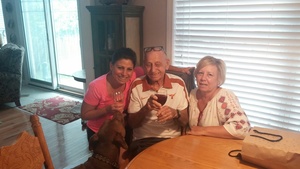 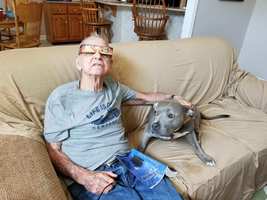