To share your memory on the wall of Billy Hayes, sign in using one of the following options:

Provide comfort for the family of Billy Hayes with a meaningful gesture of sympathy.

We encourage you to share your most beloved memories of Billy here, so that the family and other loved ones can always see it. You can upload cherished photographs, or share your favorite stories, and can even comment on those shared by others.

The Marshalls, The Marshalls, and others have sent flowers to the family of Billy Robert Hayes Jr..
Show you care by sending flowers

Posted Nov 23, 2019 at 05:19pm
We sure will miss you Rob, your smile, laughter and just a great country boy. When you and Cheryl lived next door we were always greatful for such good neighbors. Even when you moved to Woodlawn you always kept in touch with our son Charlie and Grandson Jeffrey. We will miss the stories of y’all’s adventures hunting and camping. May God Bless you and your family. If you need anything Cheryl please call or contact Charlie or Jeffrey. Wish we could be there but illness keeps us away. Sending lots of hugs and love. Charles and Emily Collins and Charlie and Jeffrey Collins. 🙏🏻💕
Comment Share
Share via:
MD

The Marshalls purchased flowers for the family of Billy Hayes. Send Flowers

The Marshalls purchased flowers for the family of Billy Hayes. Send Flowers

The Marshall's purchased flowers for the family of Billy Hayes. Send Flowers 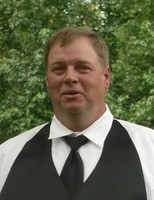 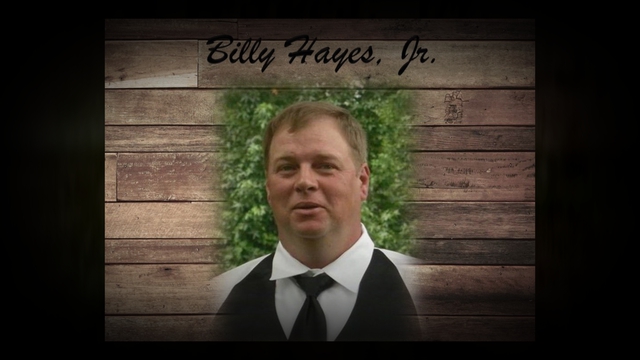