To share your memory on the wall of Benford Bruce Behre, Sr., sign in using one of the following options:

Provide comfort for the family by sending flowers or planting a tree in memory of Benford Bruce Behre, Sr..

Provide comfort for the family of Benford Bruce Behre, Sr. with a meaningful gesture of sympathy.

Bruce was a U.S Navy World War II Veteran. After serving his country he went on to Diesel Mechanic School in Memphis, TN and upon graduation returned to Panama, where he resided for 14 years, working as a civilian on the General’s boat. While on vacation in the US, he met the love of his life, and proposed by mail from Panama. After 2 years of marriage, Bruce and Susie moved back to the United States where he later became a Boilermaker and retired out of Chattanooga Local 454.

Funeral arrangements are entrusted to McReynolds, Nave and Larson Funeral Home. As a result of Covid-19, a private graveside service will be held at Resthaven Memorial Gardens and a Celebration of Life will be scheduled for a later date.

In lieu of flowers, donations to Hospice may be made during the Celebration of Life.

To send flowers to the family or plant a tree in memory of Benford Bruce Behre, Sr., please visit our Heartfelt Sympathies Store.
Read Less

Receive notifications about information and event scheduling for Benford Bruce 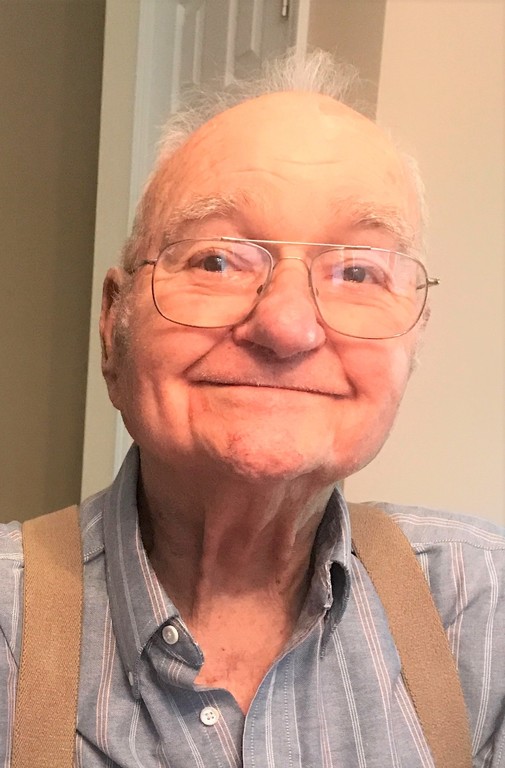 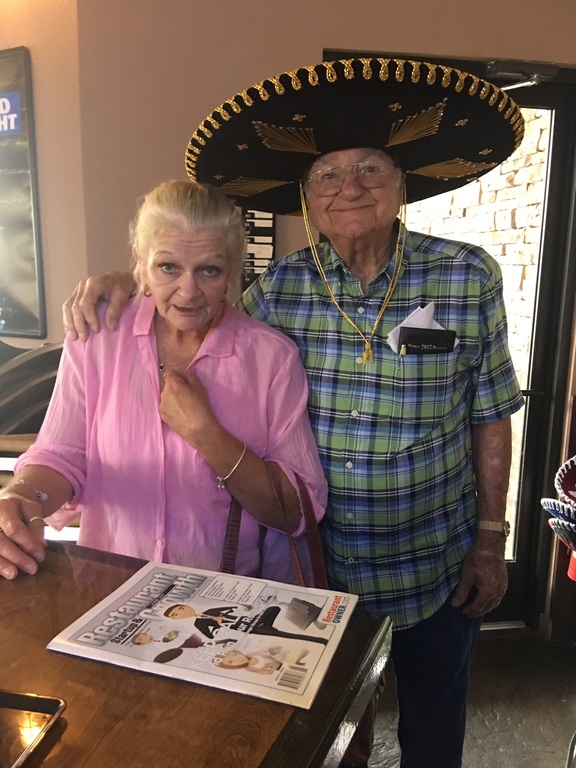 We encourage you to share any memorable photos or stories about Benford Bruce. All tributes placed on and purchased through this memorial website will remain on in perpetuity for generations.

We encourage you to share your most beloved memories of Benford Bruce here, so that the family and other loved ones can always see it. You can upload cherished photographs, or share your favorite stories, and can even comment on those shared by others.