To share your memory on the wall of Anthony Lombard, sign in using one of the following options:

Provide comfort for the family by sending flowers or planting a tree in memory of Anthony Lombard.

Provide comfort for the family of Anthony Lombard with a meaningful gesture of sympathy.

To send flowers to the family or plant a tree in memory of Anthony "Tony" Lombard, please visit our Heartfelt Sympathies Store.
Read Less

Receive notifications about information and event scheduling for Anthony 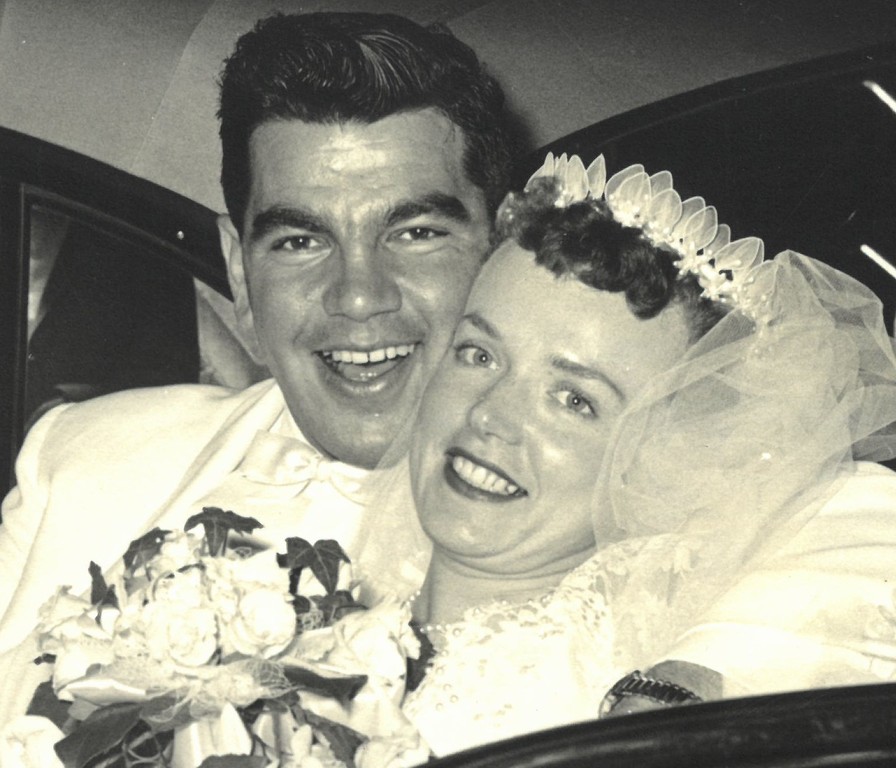 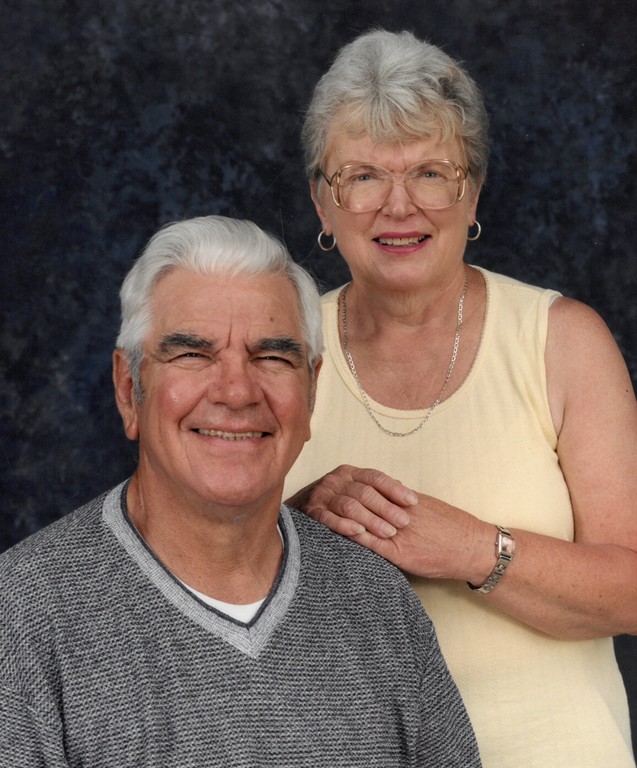 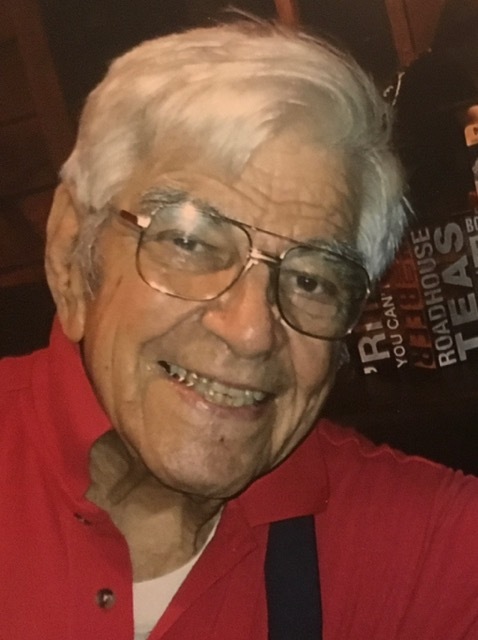 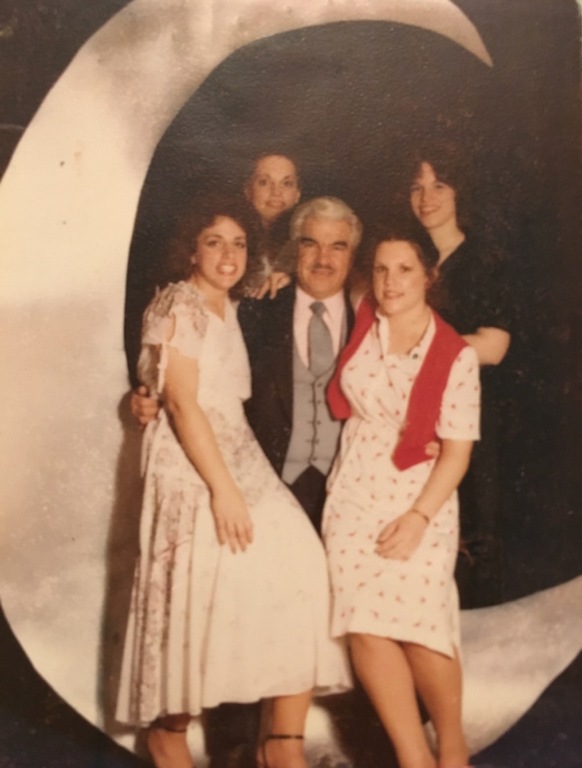 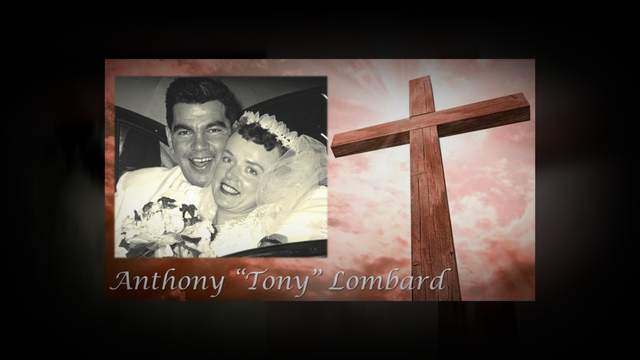 We encourage you to share any memorable photos or stories about Anthony. All tributes placed on and purchased through this memorial website will remain on in perpetuity for generations.

Jesse and Terrie and The Bramblett Family sent flowers to the family of Anthony "Tony" Lombard.
Show you care by sending flowers
Hand delivered by a local florist

Jesse and Terrie and The Bramblett Family sent flowers to the family of Anthony "Tony" Lombard.
Show you care by sending flowers
Hand delivered by a local florist
HS

The Family of Nancy Stimson

Flowers were purchased for the family of Anthony Lombard.
Order Now | Show All
Comment | Share Posted Jul 12, 2019 at 07:45am via Floral Arrangements
HS

From Dr. Allen and staff.

Rays of Light Spray was purchased for the family of Anthony Lombard.
Order Now | Show All
Comment | Share Posted Jul 11, 2019 at 04:45pm via Floral Arrangements
JT

We are thinking of you during this difficult time. With much love and prayers.

We pray the love of God enfolds you during your journey through grief. Our thoughts are with you and your family during this difficult time.

The Bramblett Family purchased flowers for the family of Anthony Lombard.
Order Now | Show All
Comment | Share Posted Jul 11, 2019 at 09:21am via Floral Arrangements
HS

Wishing you peace to bring comfort, courage to face the days ahead and loving memories to forever hold in your hearts.

Flowers were purchased for the family of Anthony Lombard.
Order Now | Show All
Comment | Share Posted Jul 11, 2019 at 09:08am via Floral Arrangements